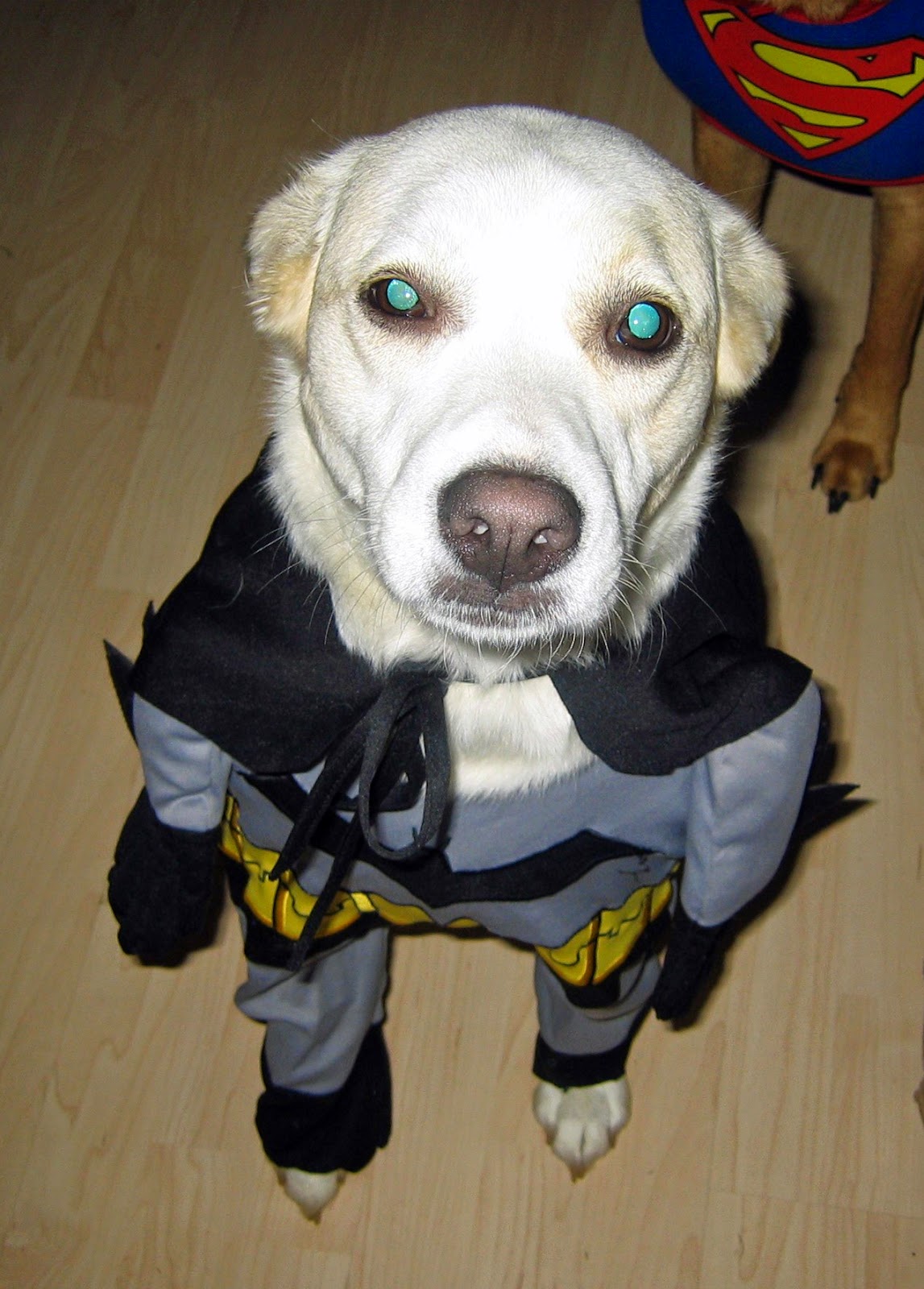 Wishing everyone a safe and happy Halloween!

Posted by smellyrhinostudio at 10:33 AM 0 comments 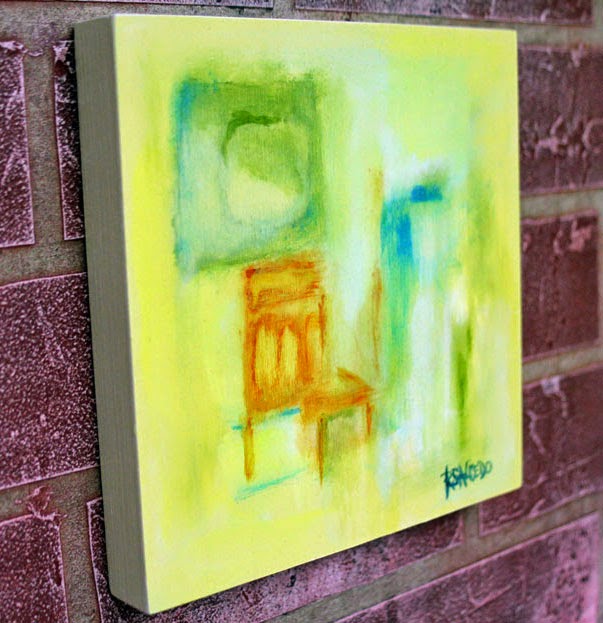 Sitting -watching - reading - working. I read that we are pretty much screwed. Unless you are a landscaper or a professional dog walker, our sedentary lifestyles are doing more damage to our hearts, respiratory and vascular systems than our minuscule 30 minute effort of daily exercise can combat. Programmers, painters, receptionists...am I talking to you?  Be sure to give yourself something pleasant to look at while you're slowly spreading your underside into a chair killing yourself with your 4th coffee and a cronut. Ok, I'm talking to me. I am the biggest sitter. I figure if I don't talk gently, I'll be sure to get up and move more often. (apologies to the programmers, painters and receptionists.)  It's a good thing I have dogs because they force me to take them out at least 3 times a day.

This is another random abstract from my return to my studio. I'm feeling good about getting back to work and now I am tasked with working on my Christmas orders, so apart from the sleeping dogs next to me, my studio is beginning to be a flurry of activity.  I think maybe this season I may actually pay for Pandora, because I'm tired of putting on AC/DC radio and never hearing Back In Black. Perhaps with the paid subscription, they'll finally play it the tunes that apparently cost more to air.

I've never had a cronut. Where can I get one?

Have a nice day!

Posted by smellyrhinostudio at 3:09 PM 1 comments 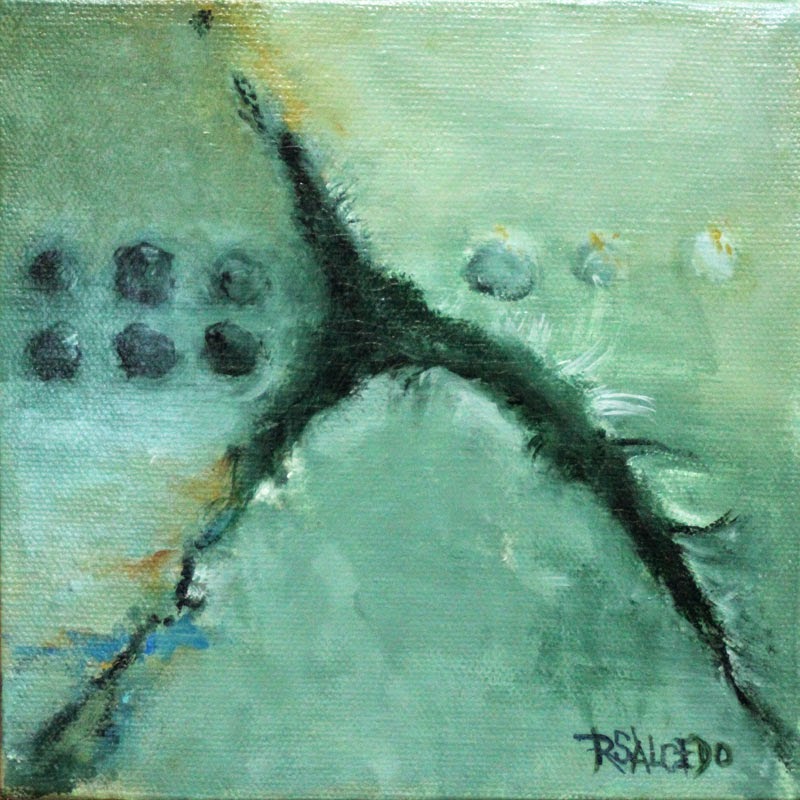 Rootmatique, 6x6", acrylic on canvas
Go to the auction

I'm sick of commercials approved by politicians who say nothing. If you're going to say nothing, at least have your mouth closed, that's what I think.

When I finished remodeling my studio, I decided to get back to painting by doing a week of abstracts. Just loose fun, no tight detailed realism. Nothing contrived. Just paint, brushes, palette knives, even fingers, and a whole lot of blank surfaces on which to play. I had decided to just be willing to wreck every canvas I touched for a whole week in order to break the block I had been going through and get back to work! At first, I hated them all, all 20 of them, but the main reason for this was because I showed them to other people, people who were not really prepared to see them, people were not only use to seeing my usual stuff, but who were also themselves prone to favor realism. Note to self: DON'T EVER DO THAT AGAIN! - initial comments only gave me anxiety about my week's work, then I felt bad about my decision to share the paintings with them, thinking I probably just wasn't ready for abstracts. But, then something changed. Over the next couple of weeks, I realized that if you want to just do something, don't ask permission, and especially don't ask for approval! It's not about anyone else, it's about you! (It's always been about me.)  Also, on the flip side of that, I had to remember the productive spirit of Andy Warhol: It's not up to me to judge my work; just put it out there and make more art!  Once I began to give myself permission to be ok with letting loose, (and also not asking anyone what they think, either), I began to like the new work, a lot, and now that I'm ok with it, I can continue!

Posted by smellyrhinostudio at 8:18 PM 0 comments